Giorgio Moroder is a 74 year old DJ.
He will release a new album called ’74 is the new 24′
The new single Right Here, Right Now is featured Kylie Minogue.
I must say I like this single very much. The sound of Giorgio and Kylie are very good together.
But will this be the hit where Kylie and Giorgio are waiting for?
I have my doubts about it, but time will tell if it’s a hit. 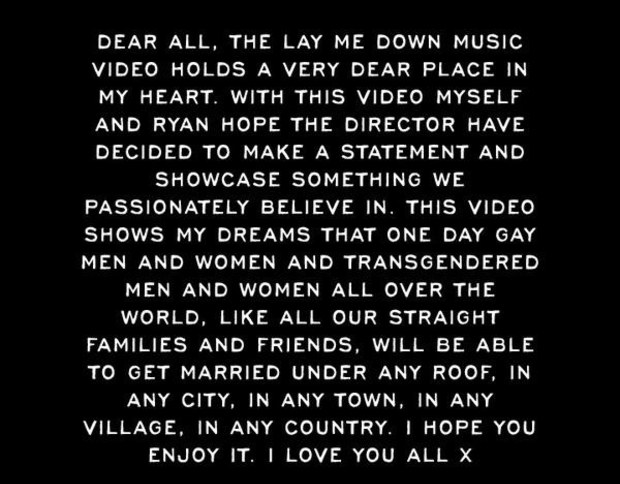 The music video is very touching and beautiful to see.
In a kind of way is it also weird to see because I’ve watched the music video for 2 time to know what he wants to tell.

If you are a fan of the Fifty Shades of Grey books or movie you must recognize the music from the trailer.
Beyonce made different versions of 2 hits.
Crazy in Love and Haunted are very different then the normal version.
But I’m in love and placed them in my playlist on Spotify.
Another thing I want to say is that I don’t watch the movie because it’s not my kind of thing. But the music is great!

Rihanna finally released the music video from her latest single FourfiveSeconds.
For the first couple of times I wasn’t that sure that I’m gonna like this song.
But after a couple of days I maybe like the song.
What I didn’t expect was that Paul McCartney had a very small role in the music video or even in the song.
The only thing that he does is play the guitar.

I think that the hype with music videos is that the artist shows how relationships works.
First you saw Maroon 5 at weddings, then you saw Sam Smith that he wants Gay marriage to be legal all over the world.
And Kelly Clarkson shows how you get an argument and after that you’ll say I’m Sorry and get over it.
It’s a nice music video and I still like the song very much.

And Then We Danced Review