Yes I finally watched the Hangover part 3.
And after one hour and forty minutes the movies was finished.
But you expect allot of the movie.
Do you wanna know my expectations and my opinions about some scenes?
Click on the link below.

I saw the first two movies from the Hangover sequel and they were very funny.
And when I heard that the third and final movie is back in Las Vegas I was very excited.
But the expectations were very high.
I want to show you why you should or shouldn’t watch the movie.

Why you must see the movie:
This is the third and final movie from the sequel movie the Hangover.
And after Las Vegas, Hong Kong you wanna know where they got in trouble this time.
The movie isn’t that predicable as some other comedy movies, some scenes are.
The movie is full of spectacular scenes around and in Las Vegas.
In the first scene you see Alan riding in a car with a huge giraffe in the trailer.
And that is where all the trouble begins.

This movie is more focused on Chow and Alan.
You must have seen the first two movies to understand were this movie is about.
But you gonna love (but don’t understand) the character Alan more after the movie.
Because in the first couple of scenes everyone around him wanna help him to get better.
But they don’t come close to the clinic.

Why you shouldn’t watch this movie:
Some scenes are so hysterical that you think: You can’t do that in real life.
Like the scene above with the giraffe.

The humor the makers used in this movie is on the edge because some jokes or funny scenes you can love or hate.
I expect allot of humor in this movie and it’s become more a ’this-movie-must-be-more-spectacular-as-the-first-two-movies’ instead of a funny movie with allot of jokes and funny scenes.
That are the only reasons why you shouldn’t watch this movie.

Another thing is you probably think ‘After two movies, why they make a third one?’
You must watch it by yourself to find out if you like the movie or not.
Let me know in the comment section if you saw the movie, and if you liked it or not.
Or you can send a tweet to me with you opinions about the movie. 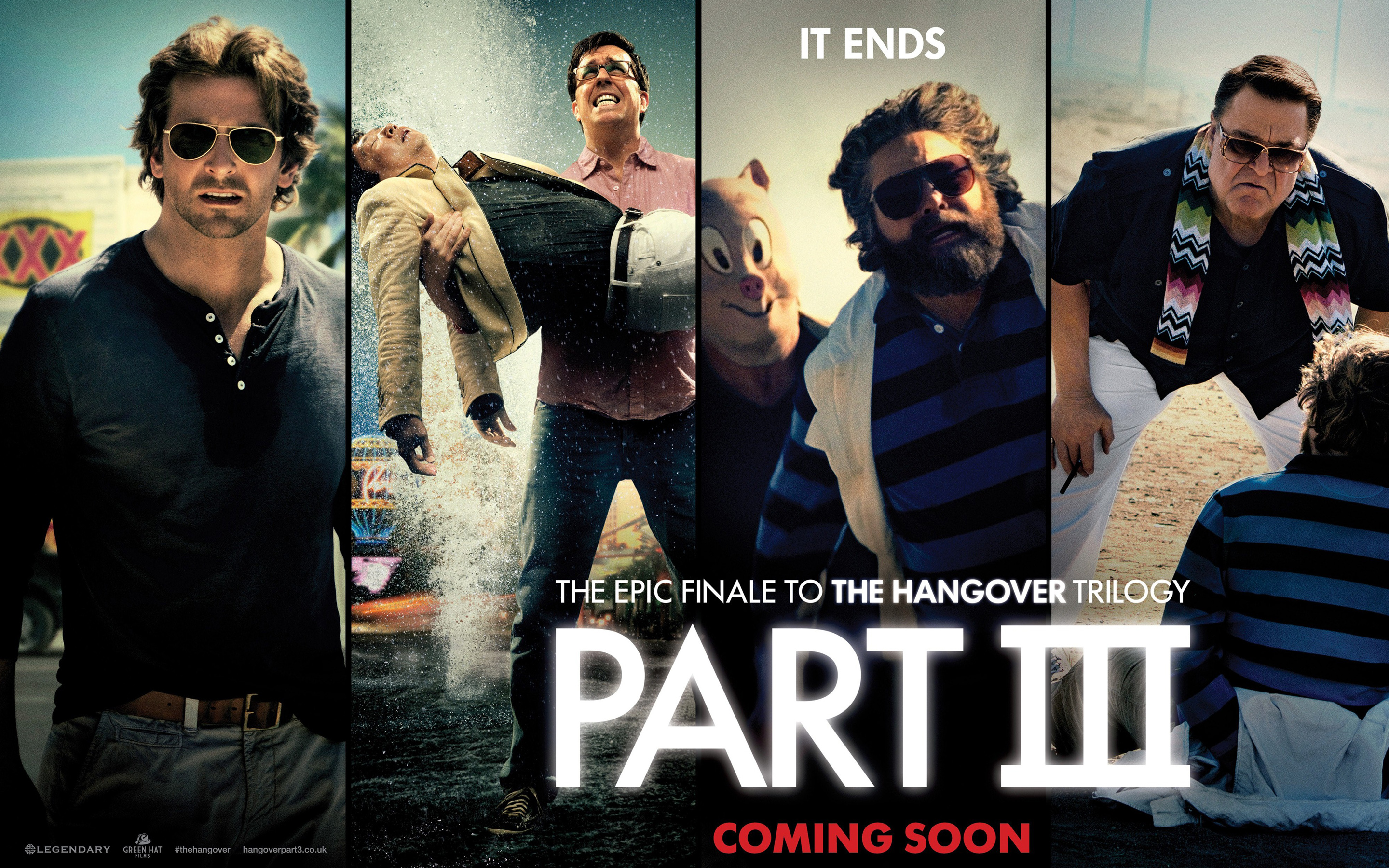 And Then We Danced Review

Volgende
Marc Allante shows his French and Chinese side